Daily Mail – You Magazine -This Life

I wrote the following piece about love and marriage for The Daily Mail (25th November 2017). 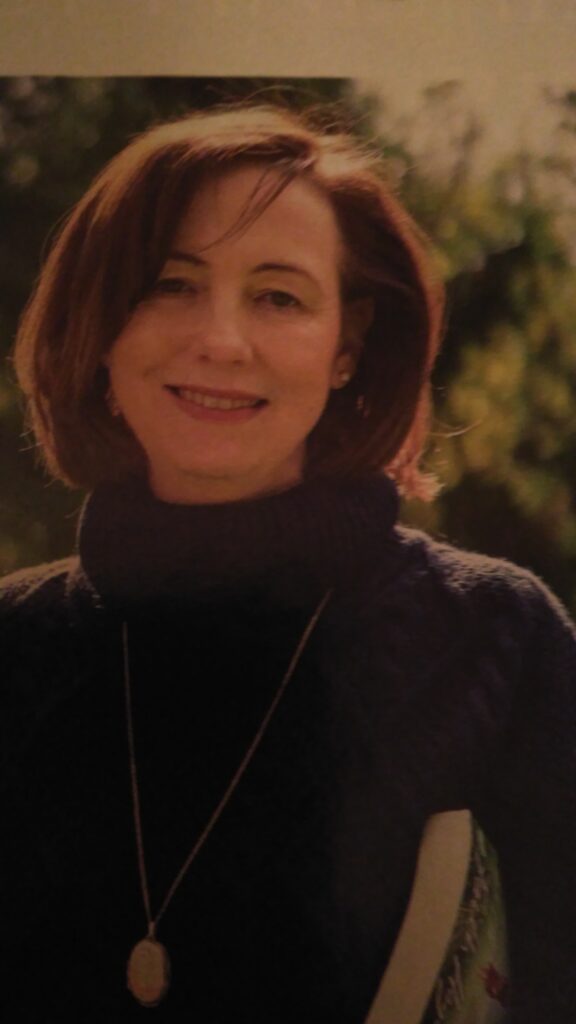 My wedding day was probably the best-kept secret ever! It was not that we feared being over-run by paparazzi, nor indeed was there any legal obstacle to our union. No, rather it was a yearning for privacy in a world that seemed to be gone wedding crazy. I spent almost a decade attending weddings; summers were swallowed up by other people’s big days. Don’t get me wrong, I enjoyed every one of them, and maybe, once, I might even have wished for the same – I can’t actually remember dreaming of a big white meringue, but who knows?
My best friend at school all but had her dress designed while we sat in Irish class. First she drew up her graduation dress (and it was fab!) then she moved on to her wedding dress (exquisite).
For year’s I wondered if I was perhaps a little… odd? You know, it wasn’t that I didn’t actually want to spend my life in contented wedded bliss. Of course, I wanted to go through life knowing that someone always had my back, who wouldn’t want that?
The funny thing about all those dreams you have though, by the time they actually arrive, they rarely turn out to be what you expected. In my twenties there was heartbreak, soul searching and ultimately growth; then, out of nowhere, it seemed came Mr H.
Well, I say out of nowhere, but the truth is, he was probably under my nose all the time, circumstance and life managed to throw us together when we were both ready. Our relationship was a whirlwind affair – we knew it was right from the start.
We still had the question of marriage. It was not going to be straightforward. By the time it came to actually getting married, I had a feeling that making it up the long aisle of our glorious cathedral would be, for me, the equivalent of climbing K2. The more I thought about it, the more sleep I lost. I would imagine having to trip my way up that never-ending aisle, faces (albeit well-wishers) staring back at me and I knew, I couldn’t face it. What would I be doing with myself? Standing there decked out in white (too much white washes out my pasty Irish skin) – would I be able to hold a false smile all the way to the top? Honestly, it would be false, covering the jangle of nerves that took over every time I thought about it.
So, we made a compromise… instead of a ‘big day,’ we would have a ‘small day.’
We set a date. The fifteenth of August. We chose to get married in Sligo. I’ve always loved Sligo. We booked the registry office and met with a lovely woman who understood that I just wanted to keep everything simple. We told only our immediate families – who were thrilled, if a little baffled at the secrecy of it all. At the end, we got married with just ourselves and two witnesses – it was the most romantic moment of my life. I think each of us there, on the day, was profoundly moved, as much by the simplicity as by the love that enveloped us.
We left Markievicz House and set off for photographs in the grounds of St. Angela’s College, overlooking Yeats’s Lake Isle of Innisfree, which inspired him to write some of his most moving poetry. From there we hit for Rosses Point for dinner and drinks and then we said goodbye to our witnesses and travelled to a lovely old shooting lodge, Ardnamona House beneath the Blue Stack mountains, in Donegal.
A few days later, we went for a walk back home again, it was almost dark and a colleague of mine passed us out in her car. I can’t begin to describe the feeling that bubbled up inside me. We had done it, we’d gotten married, without the hassle or the nerves or indeed the stress I’d come to associate with the whole thing.
Don’t get me wrong, I absolutely love a good wedding. I admire any woman who’ll put all that effort into one day and we all know, that day is not just for her. Most people go the whole hog as much for each other and the people around them as for themselves; it’s an extraordinarily generous thing to do.
Of course, we still had to do a little ceremony in the church…
And that was lovely too –only this time we brought along our children and invited close family. I still didn’t walk up that scary aisle. Instead, we exchanged our vows with the church door closed; it was nine o’clock at night. Again, on August 15th, only six years later, the wind howled outside the thick limestone and sacred stained glass. We had a reading from St Luke and we all came through the back door together. I wore blue and white and I walked from the sacristy surrounded by the people I loved and do you know – I wasn’t one bit scared!